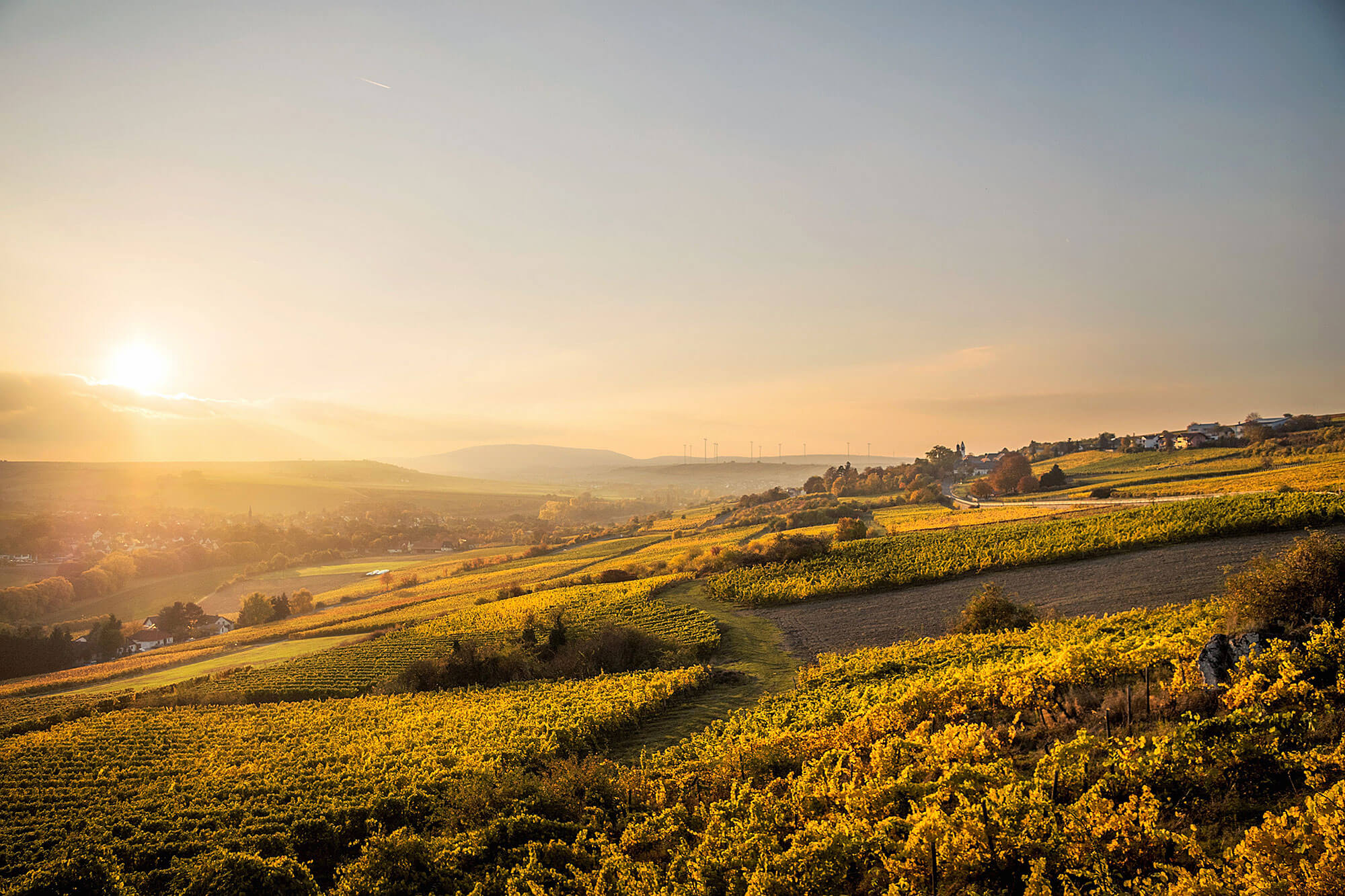 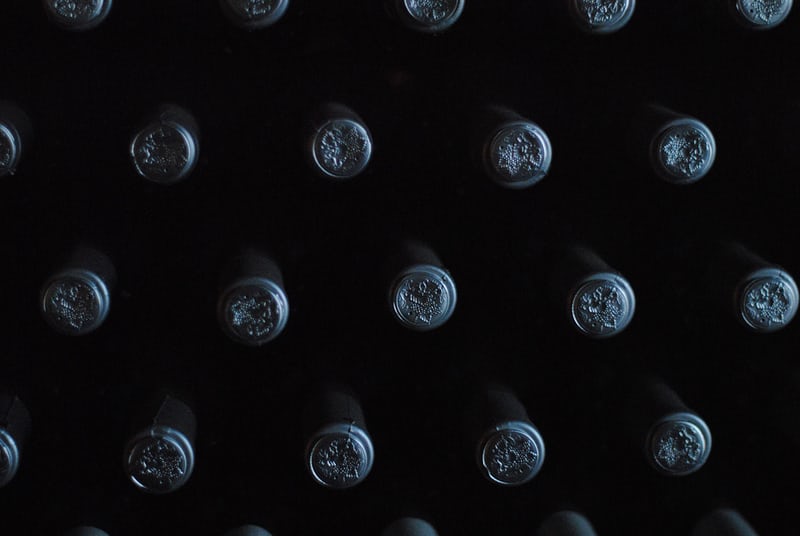 The aroma profile of the 2014 Oyster Ridge is remarkably complex, offering notes of vanilla, boysenberry, crème de cassis, leather, lavender and graphite. On the palate, a massive texture unfolds with seamless flavors of black cherry, blackberry, dried plum, caramel, dusty cedar and espresso bean. The mouthfeel is broad and plush, framed by luscious accents of new oak. Lively acidity and long tannins converge with impeccable balance on a sleek, structured finish. This wine will generously evolve in the bottle for years to come.

The proliferation of sea fossils at Oyster Ridge is the most vivid example of the complex geology found at Margarita Vineyard. This namesake Oyster Ridge blend comes from specific spots at Margarita Vineyard that have proven to produce remarkable fruit. These include the rows of Cabernet Sauvignon along the uniformly exposed hilltop of Block 49, where rocky, well-drained soils of shale and ancient sea bed produce small, intensely flavored grape berries. All vineyard subsections designated for Oyster Ridge are isolated at the start of the growing season, and they are fastidiously tended to maximize the fruit’s potential and meet the standards of the Oyster Ridge program.

For the second straight year, the growing season yielded perfect conditions through harvest, resulting in rich fruit flavors with fully developed tannins. The Cabernet Sauvignon was partially fermented with wild yeasts to foster enhanced textural depth. Fermentation of the Cabernet Sauvignon and Merlot took place in 10-ton fermenters to generate added thermal energy for enhanced extraction. The other varieties were fermented in small open-top fermenters. After fermentation, each varietal lot was aged separately for 23 months in premium French oak barrels, with the Petite Sirah aged in heavy-toast American oak barrels for added nuance and a touch of smokiness. The final blend was assembled from only those barrels that exhibited exemplary complexity, structure and aging potential—and without preconceptions regarding traditional varietal pairings. The Cabernet Sauvignon sets the tone with broad, polished layers and classic varietal expression. The Merlot establishes a core of dark, velvety fruit, and the Syrah brings a dimension of rich black fruit with meaty accents. The Petite Sirah contributes a dash of bold intensity, while the Malbec adds juiciness to the mid-palate and finish.

Free Delivery
from 60 € of purchase in mainland Germany

Payment by secure
from 60 € of purchase in mainland Germany

Continue shopping
Product is not available in this quantity.